Our customers have always been an essential part of our growth story.

In fact, they’ve influenced, inspired and aided in the development of some of our most popular products and features, including EasyStream — an innovative software solution that allows any school to broadcast games right from a phone. And we couldn’t have done it without the help of Northeastern Junior College. 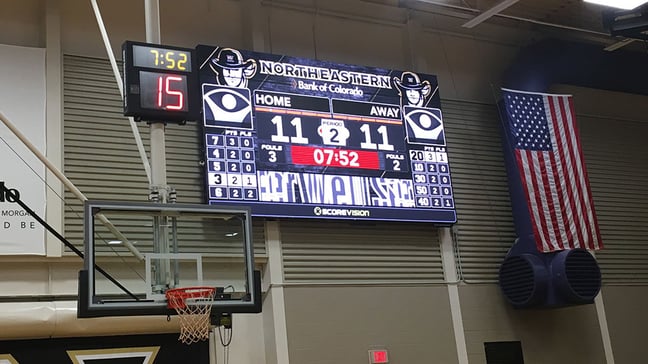 NJC initially partnered with ScoreVision in 2018, with the installment of 2 digital video boards that reflect scores, game stats, player features and video highlights. Staff and students can easily control the video board displays with ScoreVision’s software apps, which are run on an iPad. With the Capture App, they can record video highlights and instantly send it to the video board and Fan App. With the Scorekeeper App, they can keep scores and have that reflected across platforms.

The NJC athletic department even came up with their own way to feature player highlights on the video boards. They created player profile videos of each player dribbling the ball, and turned off the lights before the game. That way when the player entered the court, they would have players run in through the door and have volunteers shine spotlights on them. At the same time, they would have videos of the same players dribbling the ball on the video board. There would be PA announcement about the players, and the fans would be enjoying a near NBA-level production.

In early 2020, the ScoreVision team was in the early stages of creating a product — which would later become the ScoreVision Playbook — that would allow any school to produce a multi-camera livestream with full digital features such as an embedded score bug. Thanks to NJC, ScoreVision was able to attend a tournament at NJC and experiment livestreaming with several phones. It was a successful proof of concept, and that on-field experience was essential in the product development process of the Playbook.

Now NJC has also been using EasyStream since earlier this year. Before that, they were mainly using the Capture App for recording and sharing video highlights, as well as the Scorekeeper App to keep scores during baseball games. They also use the Fan App for instantly sharing content with all fans at the push of a button. This is especially great for schools that don’t have a digital video board — you can still share game stats, videos, and livestreams on your Fan App and social media directly from the ScoreVision system. This way fans can access the content and updates wherever they are on their phone.

To learn more about what it would look like to have ScoreVision at your school, feel free to book a time with our team using the form below. 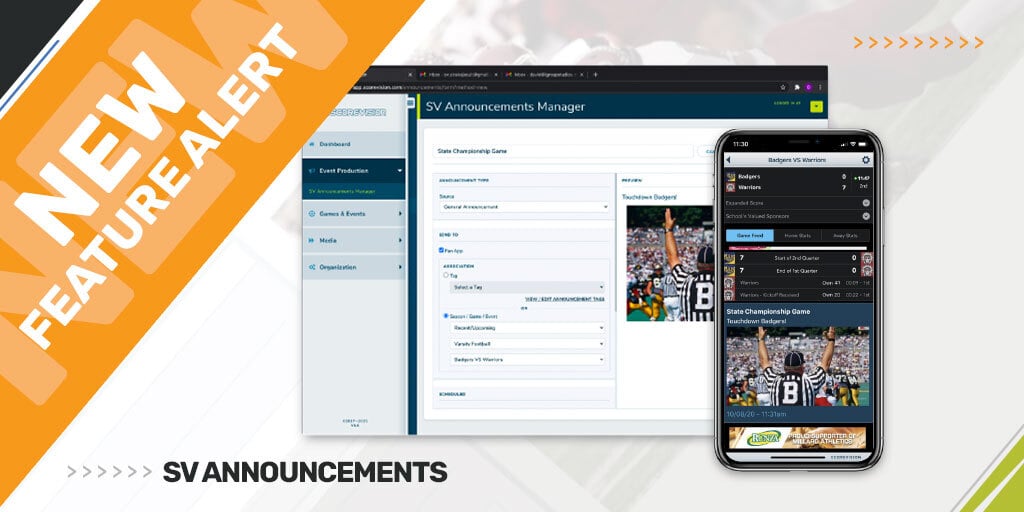 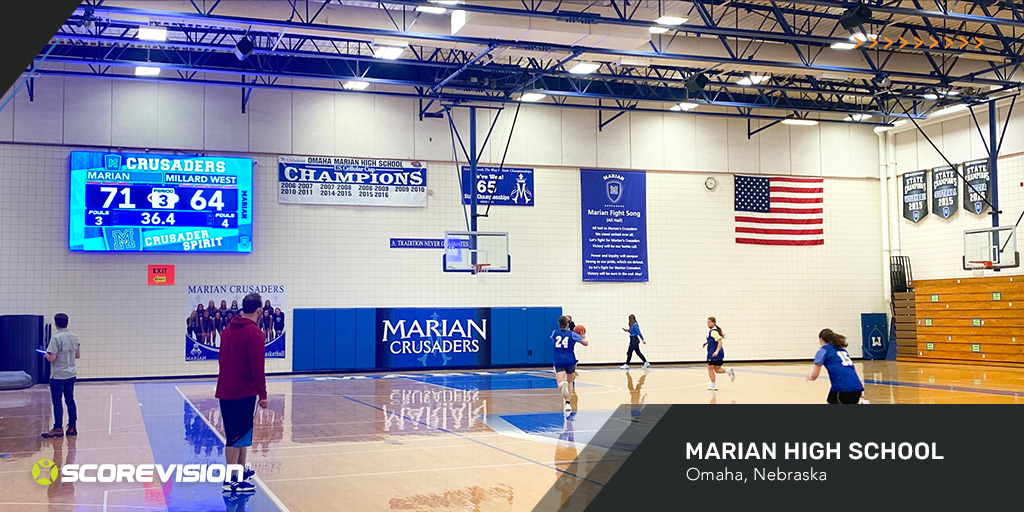 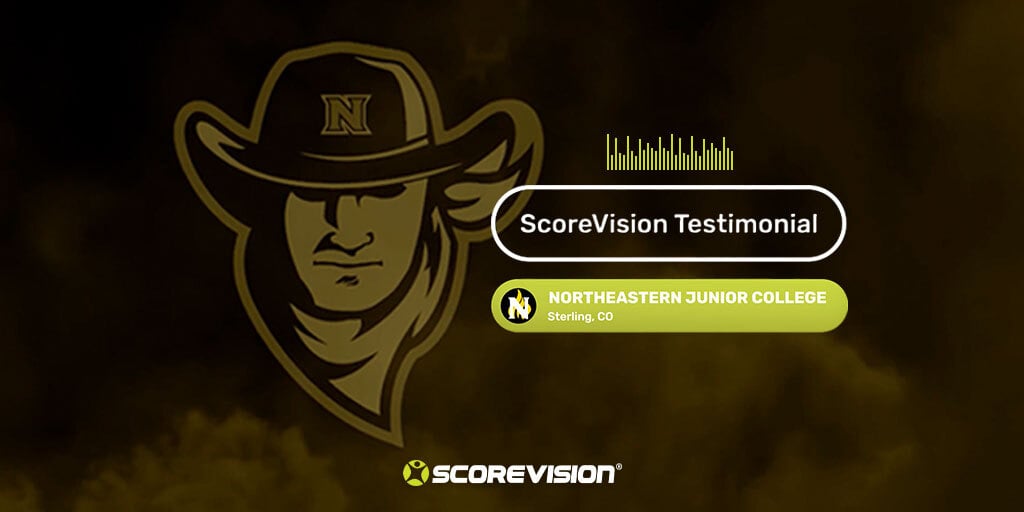 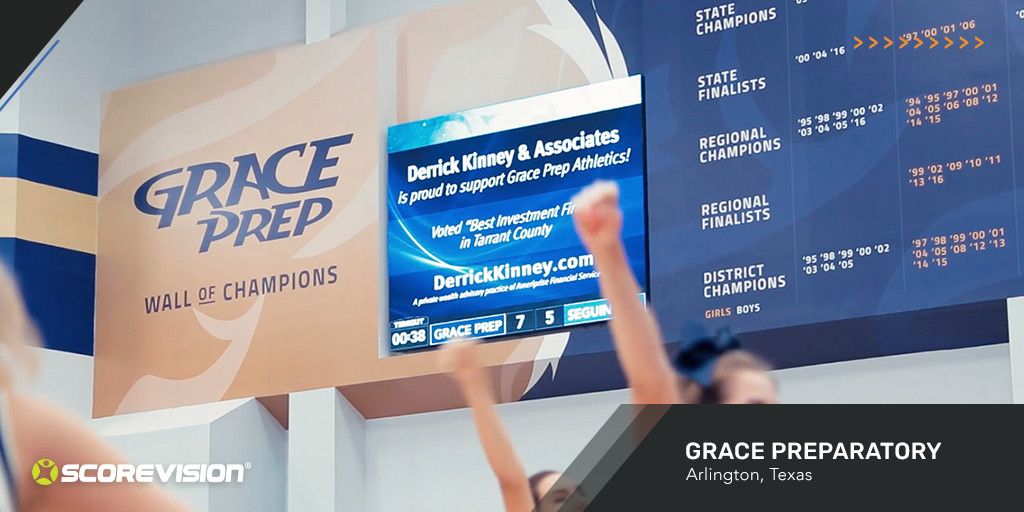 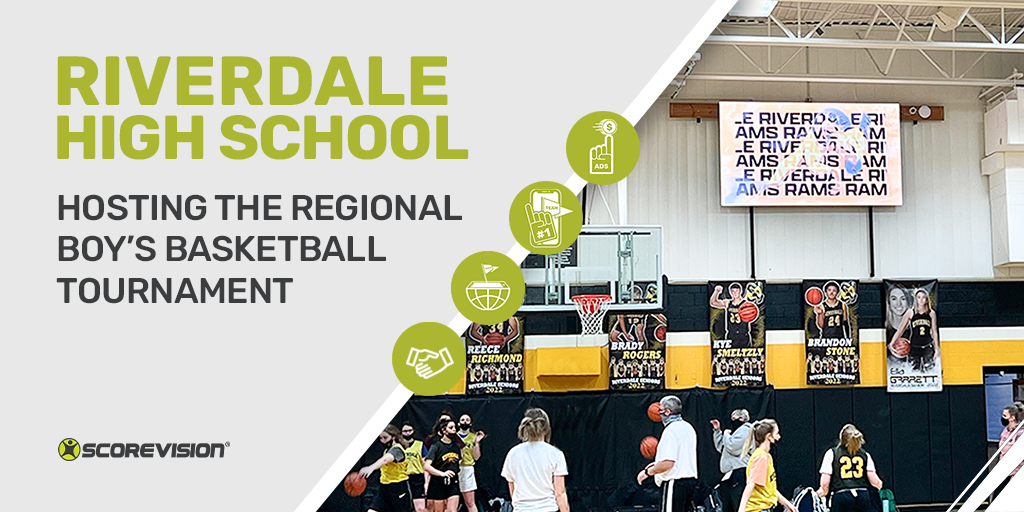